Mission
The mission of the Museum of the History of Riga and Navigation is to preserve the elements of reality characterizing the history of the city of Riga, Latvian navigation history and Latvian photography history, as well as using the accumulated values to integrate into Latvia’s social, scientific and cultural life, contributing to the development of a highly advanced and humane society.

History of the Museum

The Museum of the History of Riga and Navigation is the oldest in Latvia and the whole of the Baltics, and one of the oldest in Europe. The Museum is situated in Old Riga, in a remarkable architectural monument of the 13th–20th centuries – the ensemble of the Riga Dom.

The history of the Museum dates back to the 18th century. The rich and diverse collections of the Museum originated from an art and natural sciences collection of Nikolaus von Himsel (1729–1764), a Riga doctor. Upon his death, his mother Catherina von Himsel carried out his wish to have his collection handed over to the city of Riga. On 22February 1773, the Riga Town Council founded a museum, named it after Himsel and allocated to it the premises of the so-called Anatomical Theatre at Kalēju Street 34/36 (the building has not survived). In 1791, the Himsel Museum was moved to the east wing of the Dom ensemble, which had been rebuilt to accommodate the city library and the museum. An evidence of this is the image of an astrolabe and the inscription “Museum” on the pediment of the building. In 1816, a special Arts Cabinet was opened, while in 1881 the merging the collections of the Himsel Museum and the City numismatic collection formed the City Coin Cabinet.

The development of the Museum is closely connected with the activities of the Society for the Research of History and Antiquity in Russia’s Baltic Provinces (founded in 1834), the Society of Naturalists (1845), the Literary Practical Civic Society (1802) and the Riga Society of Practising Physicians (1822). The collections of the above societies were exhibited in the so-called Riga Museum (1858) at Šķūņu Street 11. In the 1860s the collections of natural sciences and archaeology from the Himsel Museum were turned over to the Riga Museum, but some of the collections went to the newly founded City Art Gallery.

In 1890, the scientific societies with their collections moved to the specially built museum premises in the Dom ensemble at Palasta Street 4 and, the new place gives the museum its new name: the Dom Museum. It was supervised by the Society for the Research of History and Antiquity in Russia’s Baltic Provinces. The Dom Museum included also the collections of the Himsel Museum, the City Coin Cabinet and other treasures belonging to the City of Riga.

In 1932, the Dom Museum with all of its collections was included in the list of objects under protection of the Board of Monuments of the Republic of Latvia, but in 1936 it closed down the Museum. At the same time the Riga City Board founded the Riga City History Museum, on the basis of the former Dom Museum materials (including the Himsel Museum exhibits). From the Board of Monuments the new museum received also the items on the history and culture of Riga and the numismatics collection.

The Second World War and the Soviet occupation period affected the development of the Museum. As a result of the Baltic German exodus, the evacuation of collections to the German-occupied territories, and the exclusion of the objects that were ideologically unacceptable for the Soviet power, the Museum lost part of its collections. Over this period the Museum had its name a number of times. In 1964, it was given its existing name of the Museum of the History of Riga and Navigation, which reflects the new aspects of its activities. In 1940 the Soviet occupational regime nationalised the Museum, and since then it is under the supervision of the State.

Books published by the Museum can be viewed here: Look Here! 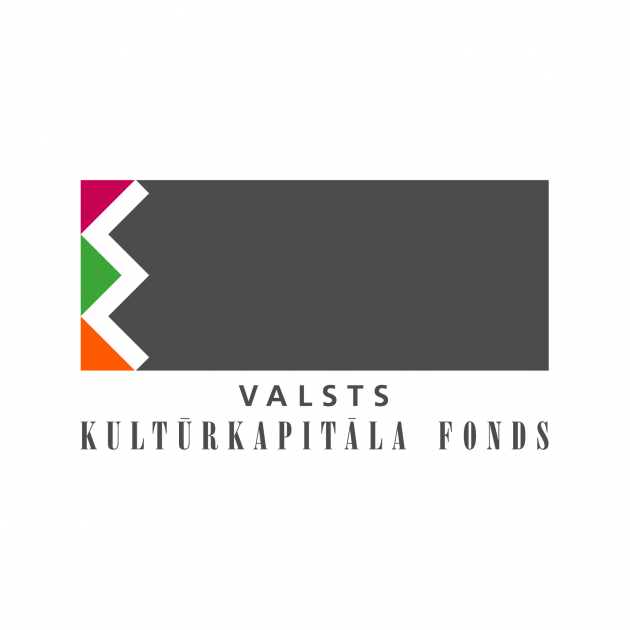 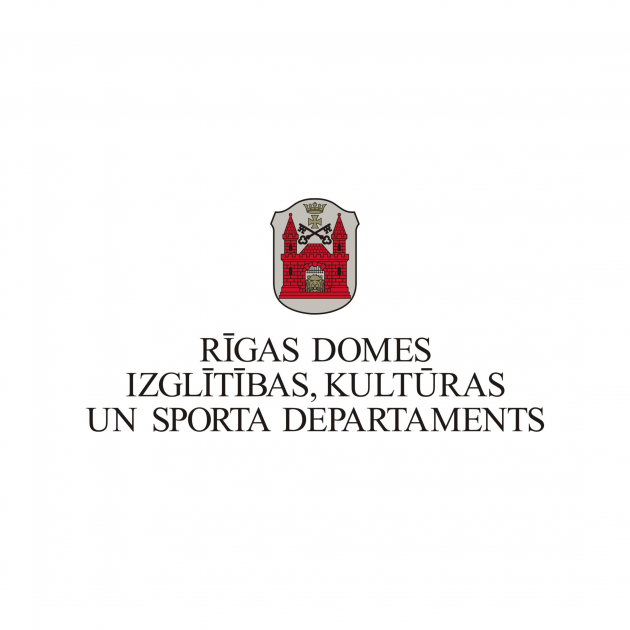