One of the three parts of the exhibition “Between the Ends of the Rainbow” is a series of photographs “Heartbeats” created by photographer Juuso Westerlund.

Heartbeats is an expression of love where words fail. The photographs are poems, which I didn’t know how to write. Poems of boyhood, longing, innocence, vulnerability, mortality. Although I’m documenting my sons’ childhood, it is also my memories that I’m salvaging, for myself.

I’m older now than my father was when he died of alcoholism at the age of 41. At the time I was nine years old. The same age as my two sons are now. I only have vague memories

of him, which are not that pleasant. He wasn’t a bad person but he just wasn’t a dad for me either. Maybe he didn’t know how. His own relationship with his dad had been very problematic. I remember crying when my mother told me about his death, but that was the only time. I felt numb. I didn’t feel anything. As harsh as it may sound, I guess he didn’t really mean much to me. 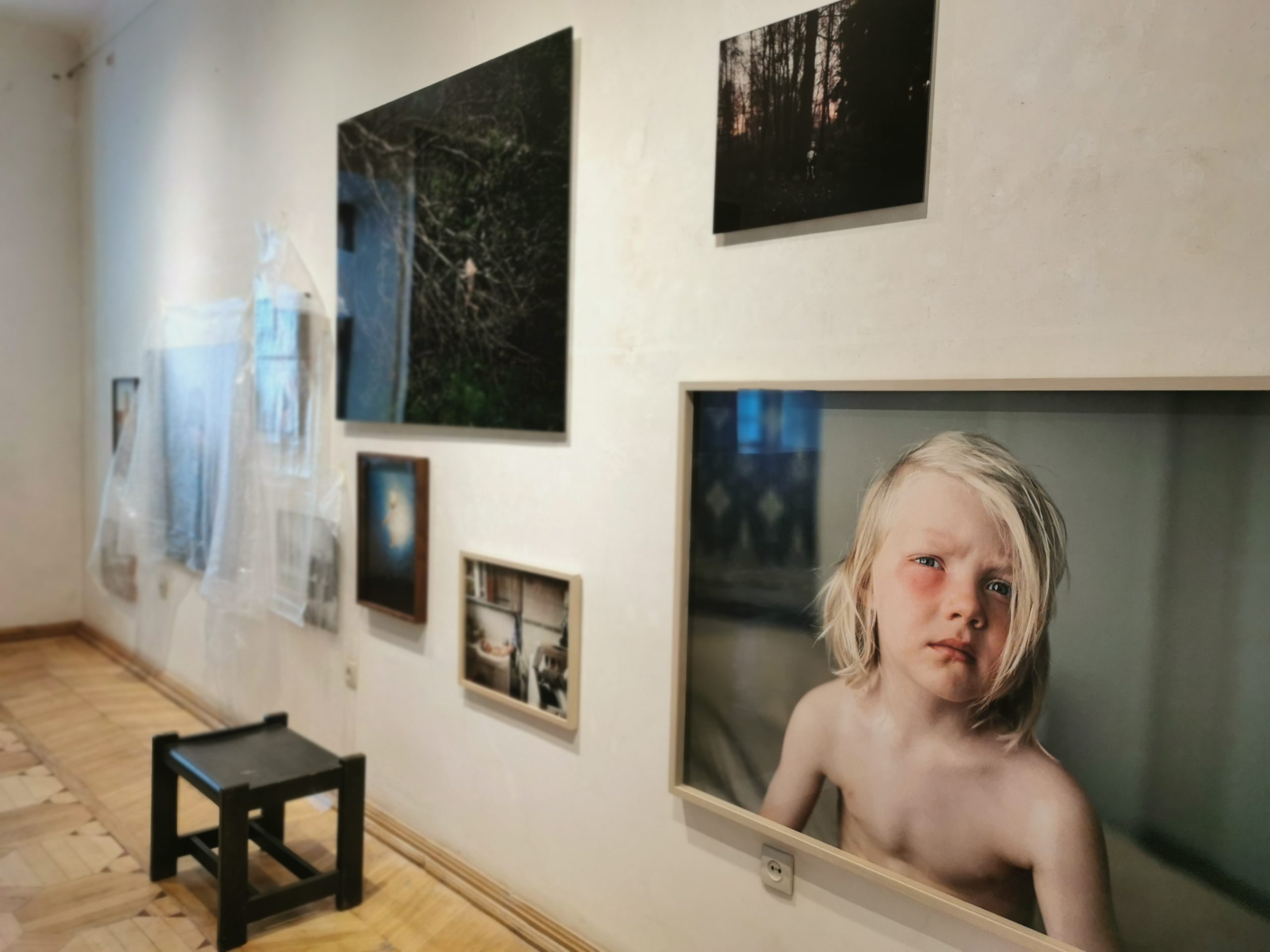 Heartbeats upholds the wonder of the ordinary. With children everything is chaos, and from that chaos, I try to recognise those moments that I don’t necessarily find unique but that resonate with something that I find significant. I am forging tangible memories that are steeped in the essence of my sons’ experience of childhood and my own experience of parenthood. Hugs, smiles, cries, fears, joys -chaos, tiredness, happiness. The feeling of touching their hair and drawing to their backs with a finger. Their hearts beating so close it feels like mine.

Juuso Westerlund is a photographer based in Helsinki, Finland. He works on both commercial world and in his personal projects. Westerlund also shoots for various international magazines.

Juuso fulfilled the MA in phototography at the University of Arts and Design in Helsinki. He has been awarded and nominated both domestically and internationally. Westerlund gives artist talks, runs photography workshops and has served as jury member for contests.

Juuso Westerlund is a member of the Scandinavian Moment Agency Collective. He is represented by the Institute Artist. 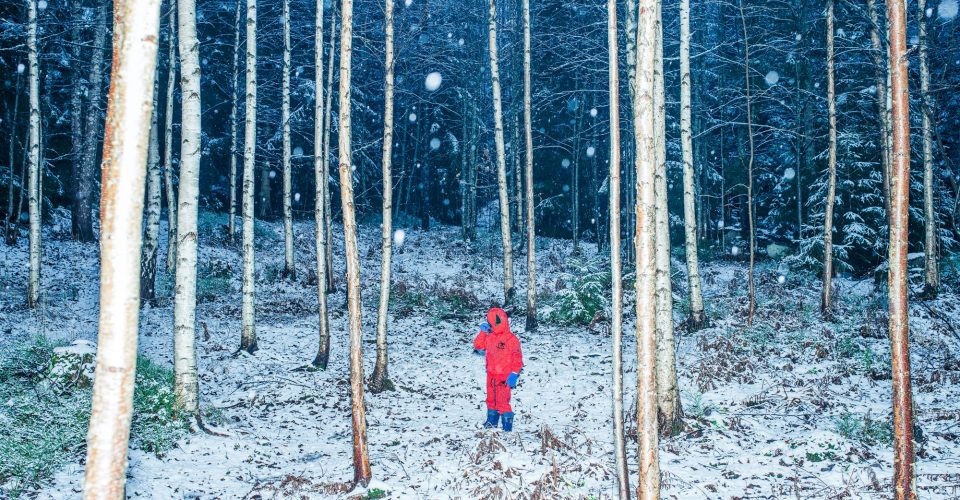 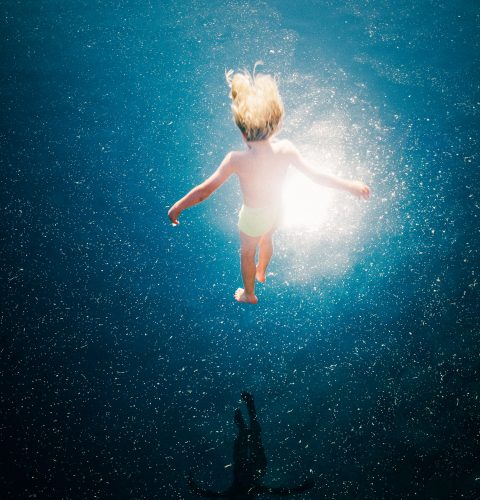