EXHIBITIONS History of Ainaži Naval School and construction of sailing ships on the Vidzeme coast Late 19th cent. – early 20th cent.The exhibition is located in a historical building, the house of Juris Veide, where the first Latvian and Estonian naval school started operating in 1864.The history of Ainaži Naval School begins in the classroom where the visitors are met by a wax effigy of Christian Dahl, Headmaster of the school. Krišjānis Valdemārs, an active shipping affairs enthusiast, is also given an important place in the museum. He called on the tsar’s government to provide diligent but poor young people of coastal villages with free training so that they could grow into worthy seamen. The atmosphere of the school is created by the large school bench, on which the notebooks of Ainaži students are arranged, but their school progress is evidenced by diplomas, diploma works and textbooks in the museum showcases. From the historical photographs, serious men look at us – captains and helmsmen, former graduates of the naval school. Alongside there are the old measuring instruments of sailing ships – sextants, octants, compasses and others. The museum exhibits also reflect the building of sailing ships on the Vidzeme coast in the early 19th century-late 20th century, both the construction process and sailing-ship’s naming ceremony, which is still practiced as an ancient and solemn tradition. Shipbuilding on the coast of Vidzeme gave not only profit to shipowners, but also jobs for workers, blacksmiths, carpenters, rope-makers and other craftsmen as evidenced by the tools on show. There is also a special story for each of the sailing ship models exhibited in the museum, as well as for each sailor’s chest with the items placed in it – a rum flask, a captain’s collar box, a pipe, a sailor’s dagger and other useful things at sea.

On display in the museum garden there is a collection of anchors, buoys, mines and propellers. In the garden one can see the bust of Krišjānis Valdemārs and the wooden sculptures of the founders of the naval school, the old salt of Ainaži Juris Veide, Andrejs Veide and Jānis Miķelsons, as well as a monument to potatoes – yes, the very potatoes that Ainaži villagers sold in Petersburg to raise money for their naval school!

Every visitor, on their way to the museum, is greeted by the Ainaži harbour breakwater lighthouse, lifted from the seabed. 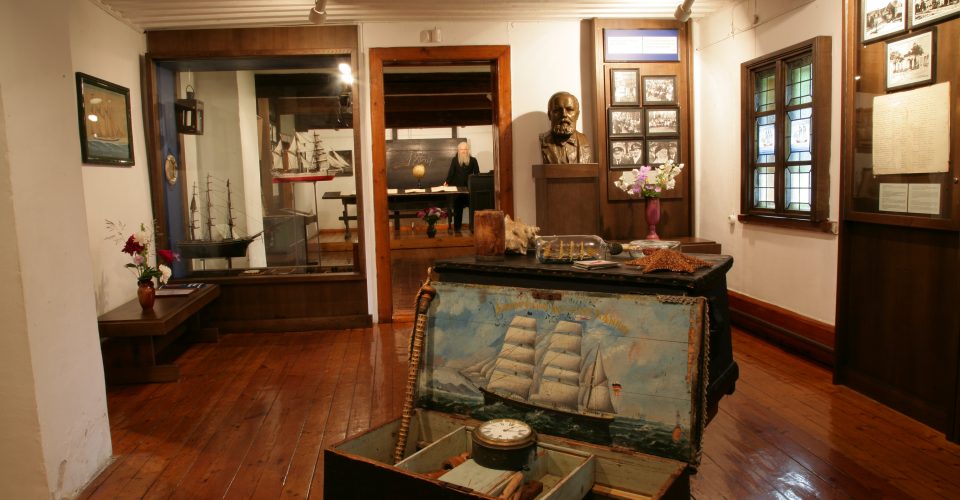 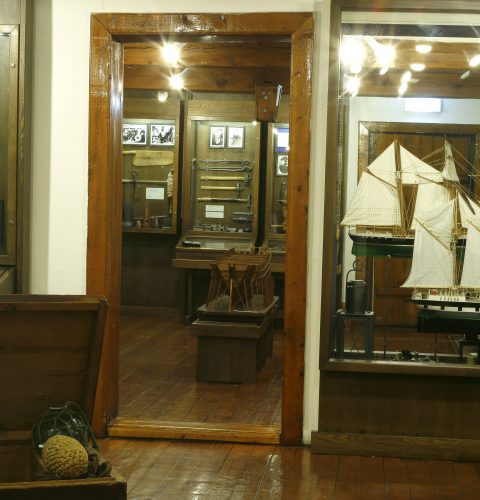 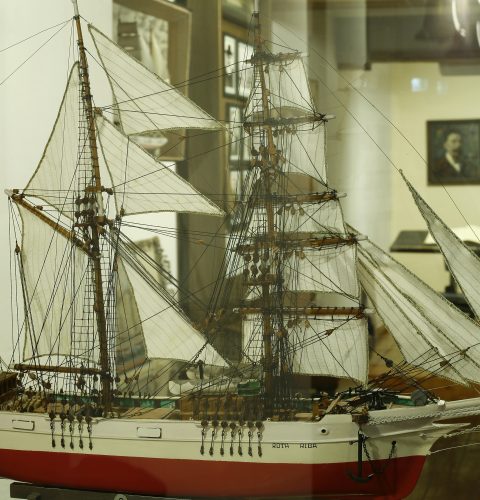 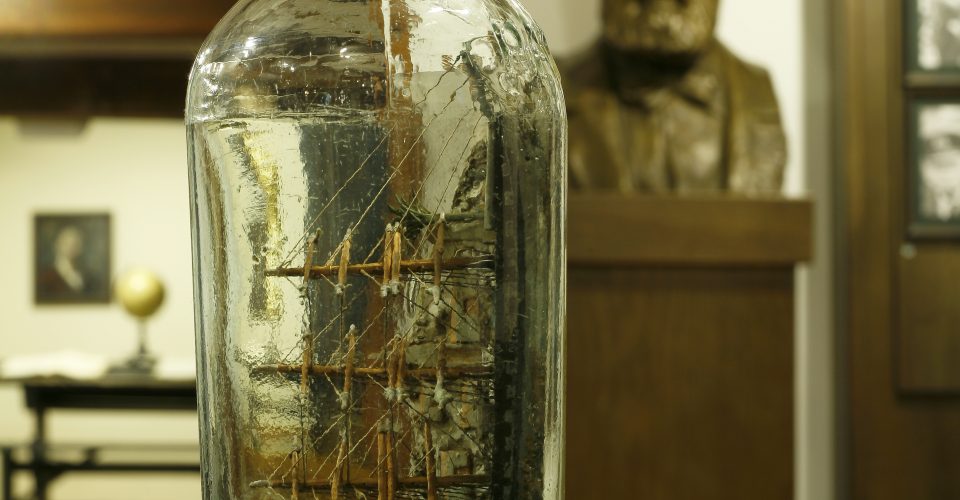 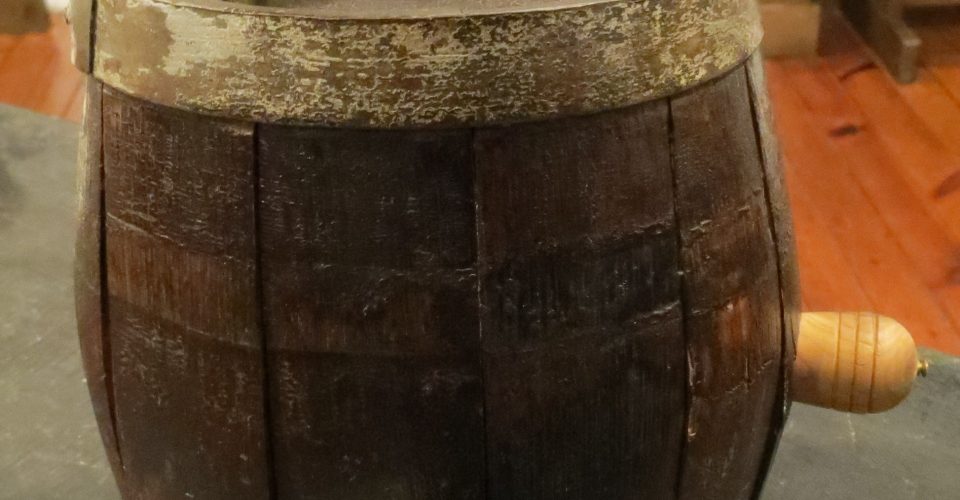