“Neither Horse nor Tiger”

Latvian Museum of Photography is pleased to present a solo exhibition of a Latvian photographer Alnis Stakle Neither Horse nor Tiger, which will be open to visitors on August 27th.

How does one tells about a place that only exists in imagination? Everything there seems to be just like everywhere else – estranged high-rise neighbourhoods, cheap beer in suburban cafes, parents with children in parks, youth having a picnic on the beach on a warm spring evenings, and the city as usual ends with a gravel road and a cluster of dusty bushes. 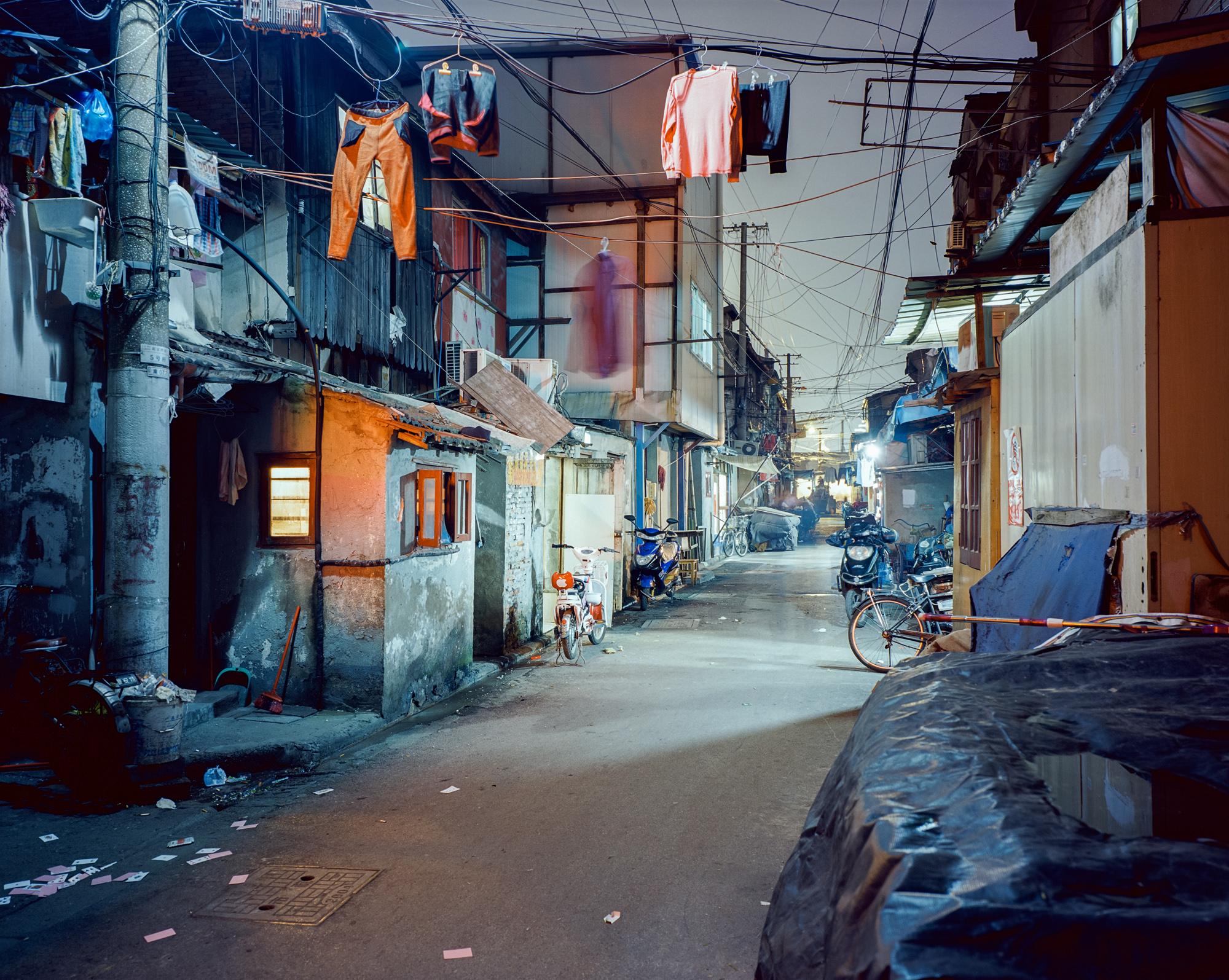 Yet there is something different about it. “Different” meaning without arrogant exoticization and dramatization, with no surprises but simply different. Like walking, when a new scene around the corner presents itself, it is neither better nor worse than the previous one, just different, and you are prepared to accept it as a home for a shorter or longer moment. Stakle’s works are about China and the accidents that mark every person’s path. Their visual rhetoric focuses on how people identify with a particular place or situation, what rituals serve to establish social ties and examines private and collective borders. Perhaps the best way to discover the spirit of a particular place and time is to be able to see the extraordinary in the simple and mundane, which is also the foundation of these works.

The photographs in the exhibition were taken during several trips to China between 2013 and 2017. China is one of the largest countries on Earth; it has the largest population in the world, the second-largest economy, the largest army with significant geopolitical ambitions in Asia and the world as a whole. It is also one of the rare countries still influenced by the communist ideology. News headlines in Western cultures often present China in a less than flattering way: human rights violations, labour camps, ecological problems, militarisation, one-party dictatorship, etc. The images created by Stakle do not exclude all of the above. However, they are not intended to reproduce the quest for the sensational inherent to photojournalism. Perhaps the visual language applied in the photograph is used in a way that does not reveal, but rather surprises and provides the pleasure of viewing, even in those situations where the depicted reality is repulsive. The nocturnal city landscapes of sparkling skyscrapers become less desirable when one was to examine them more closely and notice the crumbling holes in the walls of buildings that have occurred in the spirit of communist construction, using poor-quality materials or due to builder negligence. The only watering option for the well-maintained and weeded gardens is the dirty, tar-like water running in the adjacent ditch. Dancers, whose romantic intimacy often ends on the same evening as the end of the regular evening exercise session in the shadows of some newly constructed building’s fence. Unfortunately, the paternalism of the photographic language denies access to the reality, and leaves only one’s imagination. Everything that arises in the viewer’s thoughts when looking at the pictures is important in this exhibition.

Alnis Stakle (1975, Latvia) is Latvian photographer and the Assitant Professor of photography at the Rigas Stradins University (LV). He holds PhD in art education from Daugavpils University (LV). Since 1998, his works has been exhibited widely, including solo & group exhibitions at the Latvian Museum of Photography, Latvian National Museum of Art, Modern Art Oxford (GB), Art Center ‘Winzavod’ in Moscow (RU), Museo Nacional de Bellas Artes in Buenos Aires (AR), Centre for Fine Arts BOZAR in Brussells (BE), in addition to being held in private and public collections. His works has been published in British Journal of Photography, Wired, Camera Austria, EYEMAZING, IMAGO, OjodePez, Archivo, Leica Fotografie International, ect. For more information about the photographer, please visit: alnisstakle.com/

This exhibition is organized with help of the State Culture Capital Foundation. We would like to express our special gratitude to “Krāsu Serviss” Ltd., SONY Baltic and design artist Ieva Stūre. 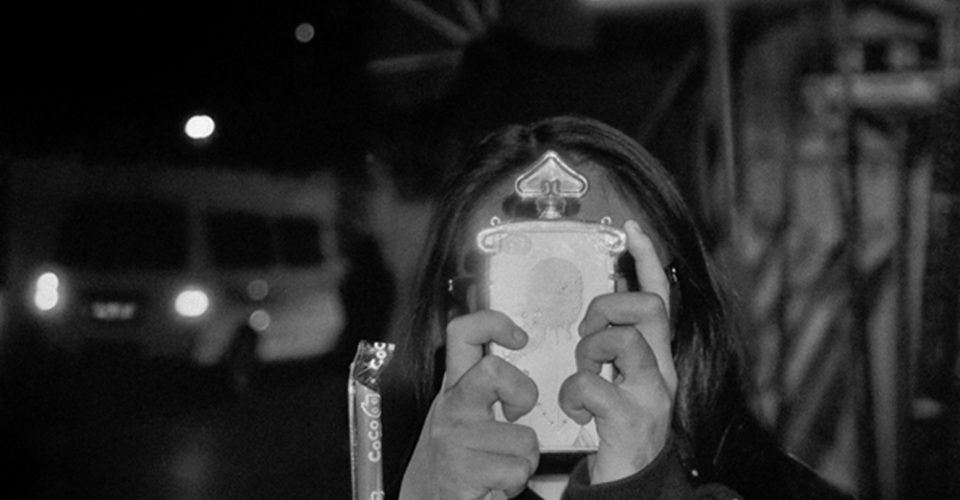 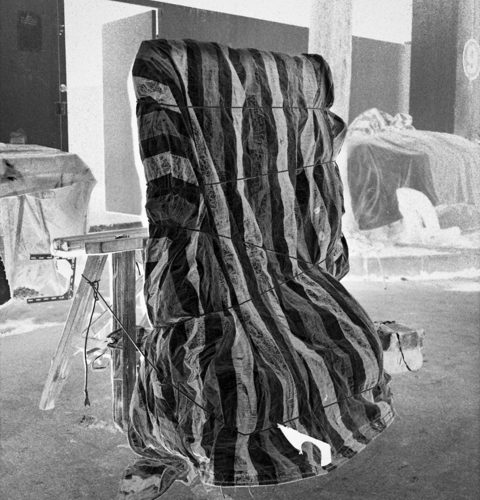 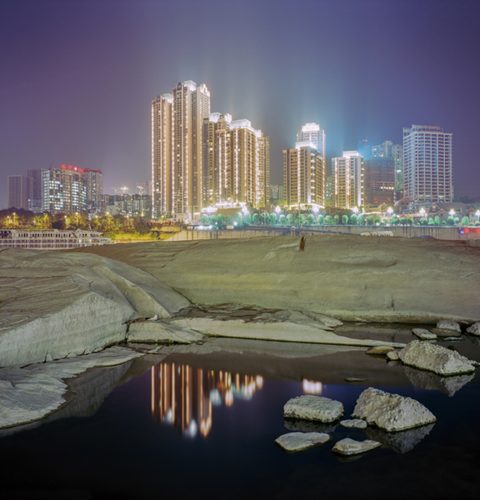 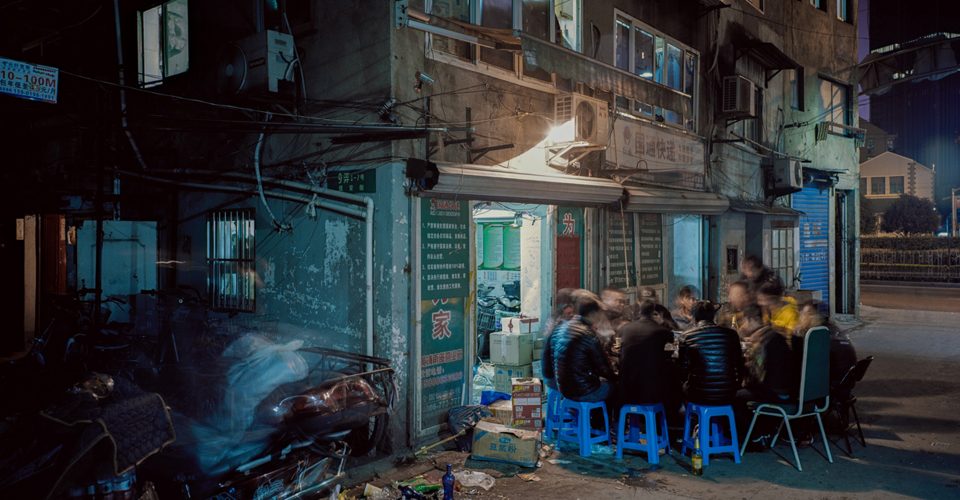