“I can almost hear birds”

The exhibition opening will take place on February 6, 2019 at 5 pm at the Latvian Museum of Photography, Marstalu Street 8 (entrance from Alksnaju Street).

Photographs will be taken at the event! 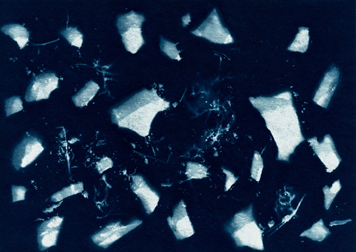 Maly Trascianec is a village located ten kilometers from Minsk near a site of an old collective farm named after Karl Marx (1942-1944). At the school Maxim Sarychau attended in Minsk, this site was never talked about, because, according to the government, it had no particular significance. Only later, he became aware that this place used to serve as the largest Nazi death camp in the former USSR. A shift in the course of the World War II in 1943 and the imminent discovery of Nazi crimes prompted the camp’s administration to implement a special operation “Sonderaktion 1005”, which was designed to get rid of evidence of a massacre committed by Nazi death squads. According to various sources, from 60 to 200 thousand people arrived but never walked out of this camp. The USSR government expressed little interest in this camp after the war, so it kept silent and repurposed the land it stood on, letting its legacy disappear.

Sarychau investigates oblivion and geopolitical invisibility surrounding the history of Maly Trascianec. He touches upon what happened, the lack of knowledge surrounding the events at this camp, and subsequent omission of the truth by the ruling governments. He aims to begin a conversation about the past by provoking empathy via personal attitude, knowledge, and imagination. This project does not intend to restore historical events in detail but gives the viewer space for thought and formation of a new personal experience when encountering trauma. It raises questions about humanity, the problem of preserving memory, extreme manifestations, mechanics of violence and our role in these processes.

Work on the project was conducted during 2017-2019 in Belarus, Austria, the Czech Republic and Germany. The exhibition shows photographs and videos that were made at Maly Trascianes memorial in 2017 – 2019, photos from research trips to Berlin, Prague and Vienna, materials from archives, series of luminography based on archaeological materials.

We would like to express our gratitude to an artist Ieva Stūre and Krāsu Serviss, Ltd

For comments and impressions 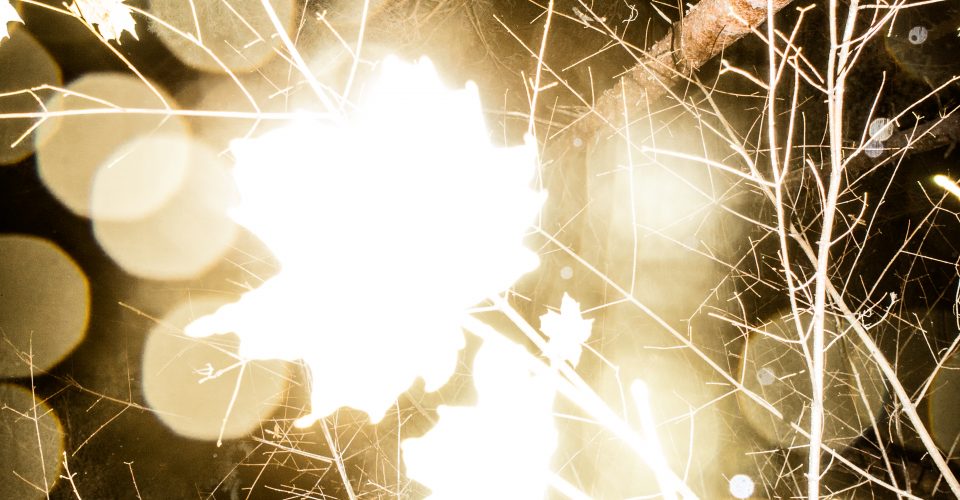 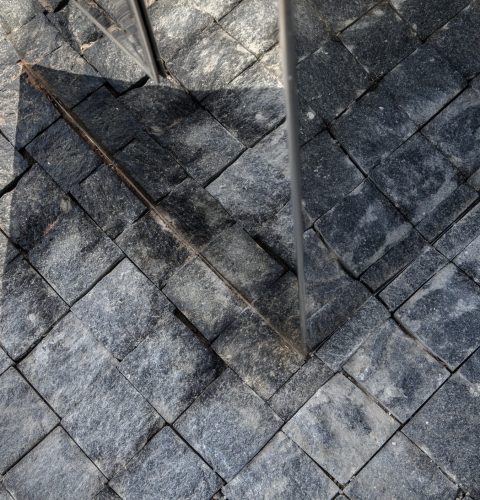 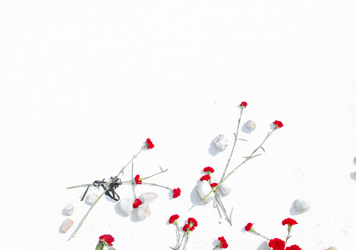