Aivars Liepiņš “I enjoy living on an island”(Latvia)

From 8 July 2021 until 29 August 2021 Latvian Museum of Photography is pleased to present I enjoy living on an island, a solo exhibition by a Latvian photographer Aivars Liepiņš. This exhibition is a part of Riga Photomonth 2021 programme.

The exhibition I enjoy living on an island brings together two personal collections of photojournalist Aivars Liepiņš – Kundziņsala and Siksala*. These collections have been created unwittingly during a specific period in a certain territory in Latvia. Among the images in these collections are photographs that have been taken mainly in midst of doing other jobs. For example, learning the basics of photography to supplement the work of a journalist, testing photo equipment, photo paper, or simply finishing off rolls of film. Thus, in an indirect way, a nuanced and multi-layered reflection of two islands has emerged, characterized by sentimental memories about the past. Kundziņsala – in Riga, capital of the country, Siksala – Teiču nature reserve, the largest moss marsh in the Baltics.

Kundziņsala is the author’s childhood land. With its own sounds, smells, memories. Childhood days passed entirely on this water-surrounded area in downtown Riga. The islanders spoke of the rest of the city as something abstract and distant. There was peace and one’s own rhythm of life, until the construction works of the Freeport of Riga brought changes and residents of Kundziņsala were forced to leave. The photos in the exhibition are very personal for the author. They are the people closest to him, family, the islanders, neighbours. The images show the gradual change of Kundziņsala (1972-1980). 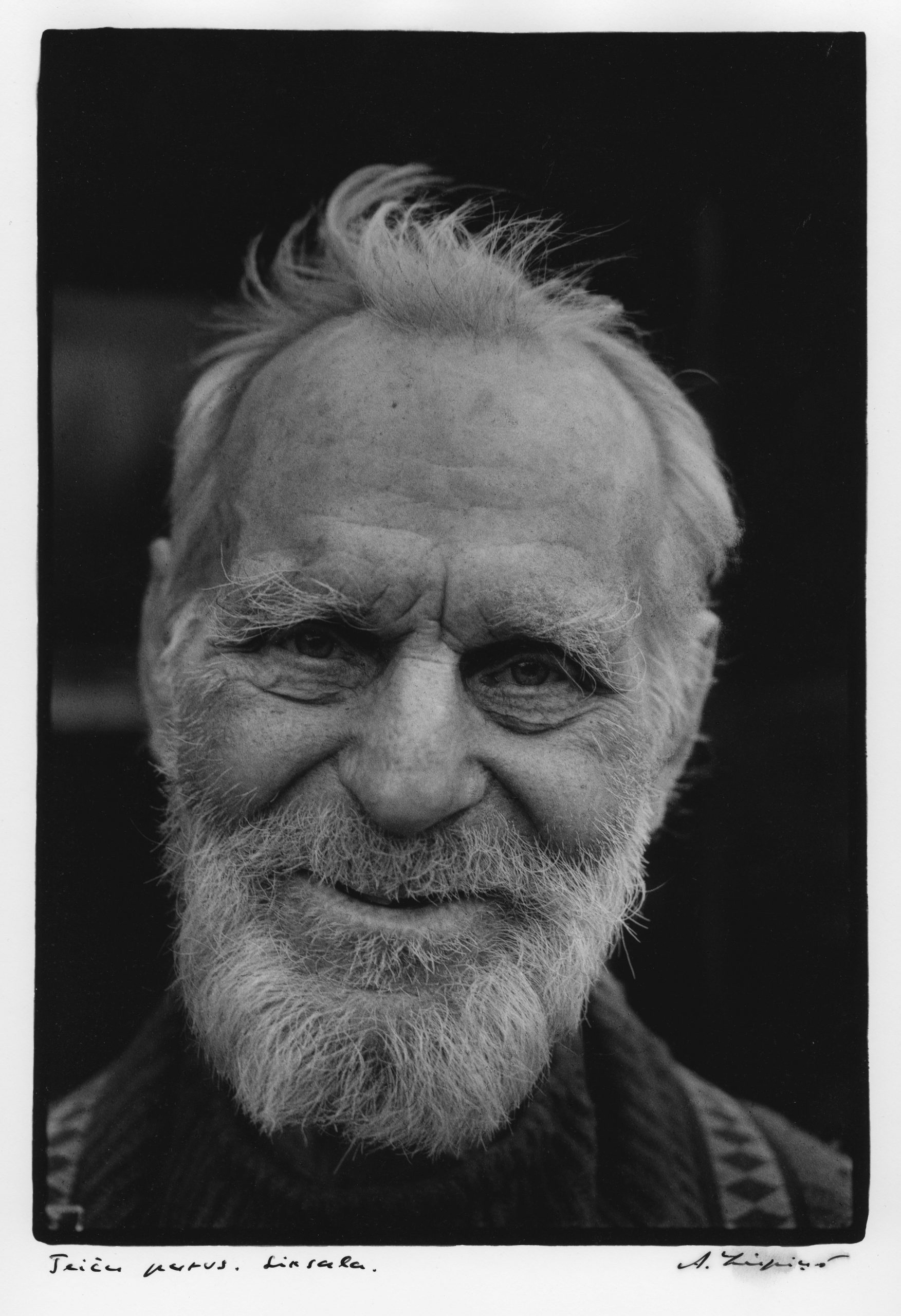 "From the islands I have lived on, these two that are the closest to my heart. Kundziņsala, because I was born on it. Also as a photographer. When I started to miss it, I found out about Siksala. By the way, at that time my life was already happening on an island. My workplace - the Press House was located on Ķīpsala. When I changed jobs, I also changed the islands. The newspaper "Diena" was also located on Mūkusala. I still work for "Diena" and some time ago the editorial office moved to Andrejsala. I like living on an island,” says Aivars Liepiņš.

The other island Aivars Liepiņš discovered with the help of two nature photographers – the legendary Māris Kundziņš, who introduced him to it through a photograph, and Andris Eglītis, who showed the way there through a marsh. They had discovered a place to reconnect with the world and nature. Stormy changes took place in the country (1985-1995), but they did not reach the middle of the bog – there was absolute silence and cosmic peace. There was no electricity or other comforts known to civilization. The islanders did not care much about the strangers, allowing the author to roam freely around the island and capture moments that cannot be described in words.

Aivars Liepiņš (1953) began to learn the basics of photography in 1972 through self-study. In 1973 he begun to study at the Department of Journalism of the Faculty of Philology of the University of Latvia. From 1977 until 1995, worked as a staff photographer in various press publications (newspaper “Pionieris”, magazine “Draugs”, later in the newspapers “Elpa”, “Atmoda”, “Latvijas Jaunatne”, “Labrīt”). Since 1995, works for the newspaper “Diena”. Was one of the founders of the photo news agencies A.F.I. His photographs have been published both in Latvia and in various publications abroad. He is the co-author of one photo album (“Daugavpils”, 1988), and many books and photo albums. Parallel to his work in the press, A. Liepiņš is working on personal photo projects. He has exhibited extensively (solo and group exhibitions) both in Latvia and in many parts of the world (Germany, Great Britain, Denmark, USA, etc.). A. Liepiņš has been repeatedly recognized as the best press photographer in Latvia and has received the Prese nagla award. In 1992, he was among the 30 European photographers nominated for the Fox Talbot Prize (UK). In 2020, he was awarded the Order of the Three Stars (the highest civilian order awarded for meritorious service to Latvia). His works are in the collections of the Latvian Museum of Photography, the Latvian National Museum of Art, the National Museum of Photography, Film and Television (Bradford, Great Britain) and the De l’Elisee Mseum (Lausanne, Switzerland).

Riga Photomonth is an international photography festival that takes place in the capital of Latvia since 2014. Riga Photomonth explores and shows mainly photography from Northern and Eastern Europe. The festival’s public programme includes exhibitions, public art activities, artist talks, discussions and screenings. Due to the consequences of Covid-19 restrictions, most events will take place outdoors and online. For full programme, please visit www.rigasfotomenesis.lv.

The exhibition is supported by the State Culture Capital Foundation of Latvia, the Riga City Council and FK Magazine. 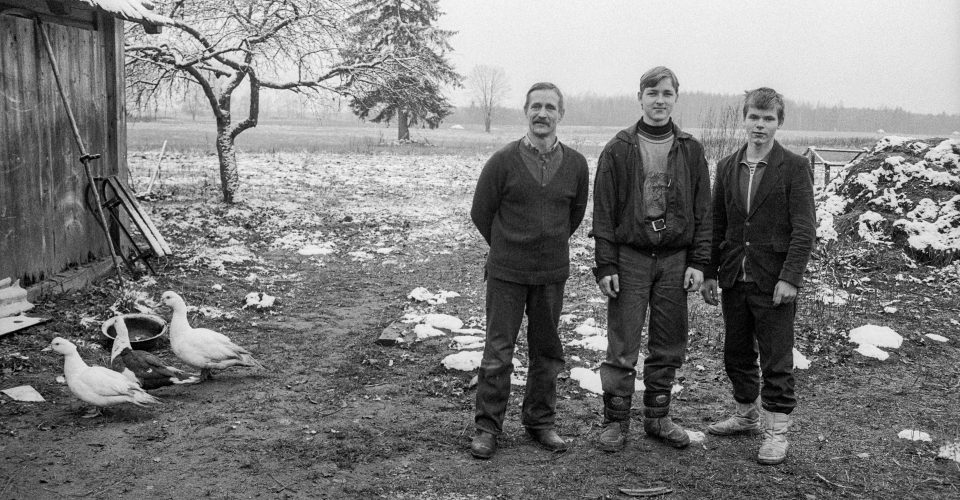 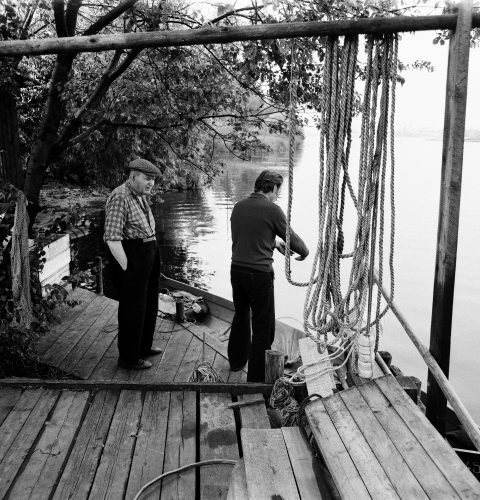 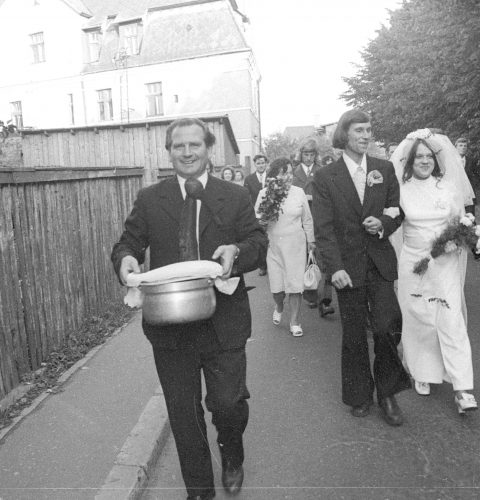 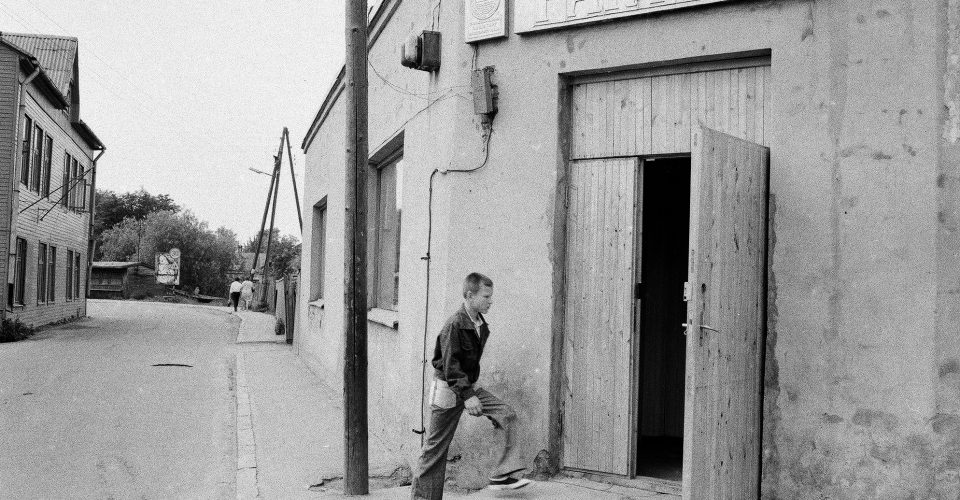 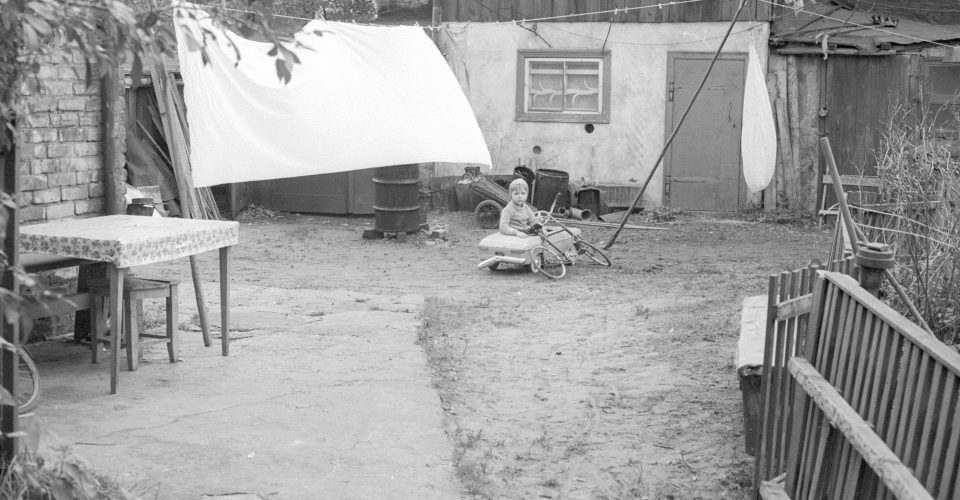 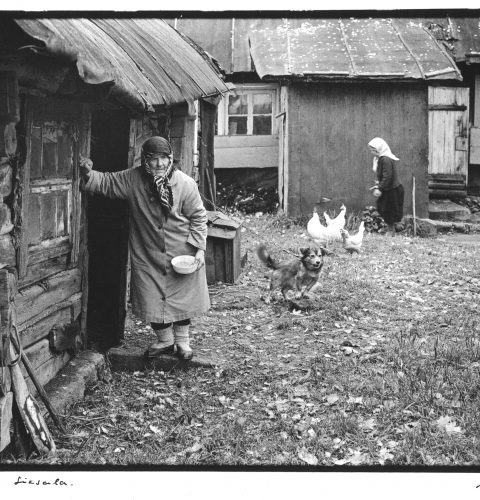