The exhibition provides an insight in the historical Ainaži and its bustling rhythm of life.

Thanks to the successful operation of the naval school, the construction of sailing ships and their successful voyages, Ainaži town flourished rapidly. New jobs were created – blacksmith’s forges, workshops of rope-makers and carpenters, etc. Port and railway construction was launched. The “gold” that the Ainaži sailors brought home allowed them to build not only new ships, but also fine houses. The families of Veide and Miķelsons were especially industrious. The story of the servant boy Jānis Asars, whose enterprising spirit and perseverance made him one of the prominent sea captains and shipowners on the entire Vidzeme coast, is inspiring. 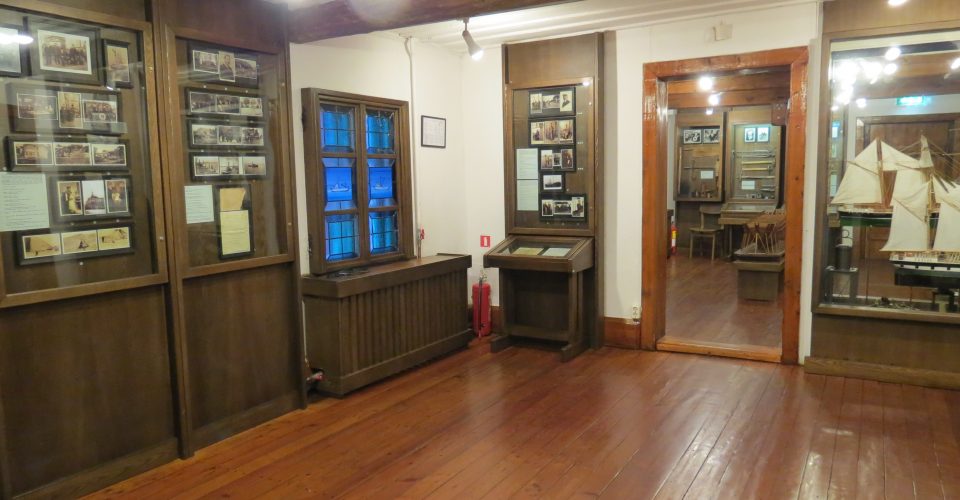 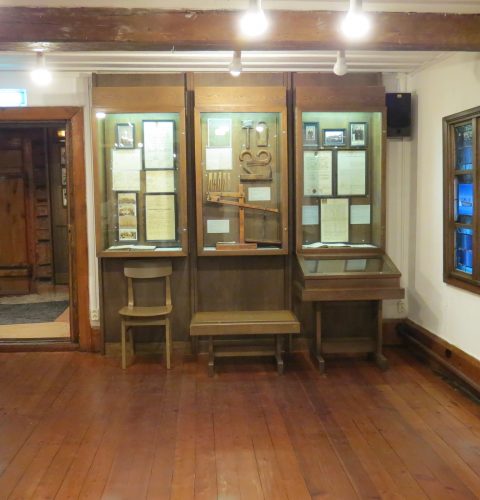 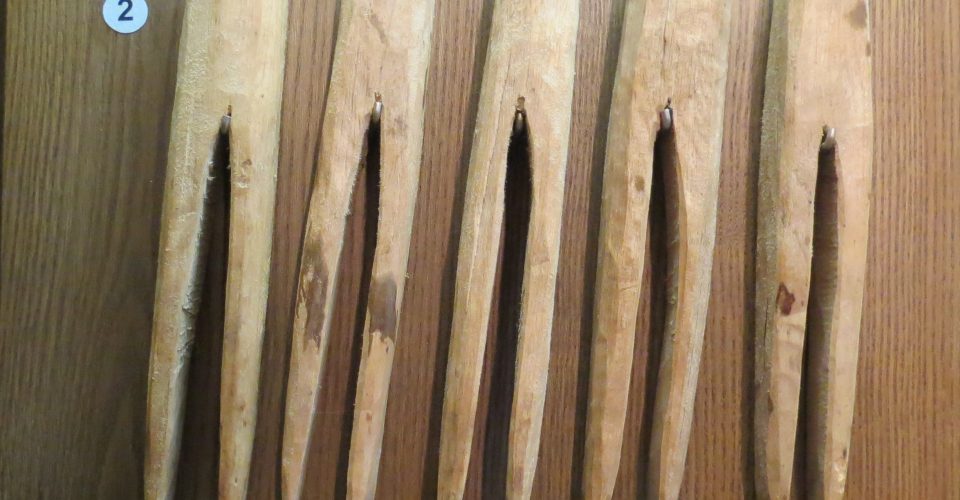